The Twilight Zone is an American horror-drama TV series created by Rod Serling. It stars Rod Serling, Robert McCord, Jay Overholts, won 1 Golden Globe and ranked the original TV series #5 of the 60 greatest shows of all time in 2013 by TV Guide. The show was shot in black and white and aired on CBS from 1959 to 1964. It ran for 5 seasons (156 episodes). The Twilight Zone was filmed in Yuma, Arizona, USA, and at Metro-Goldwyn-Mayer Studios in Culver City, California. 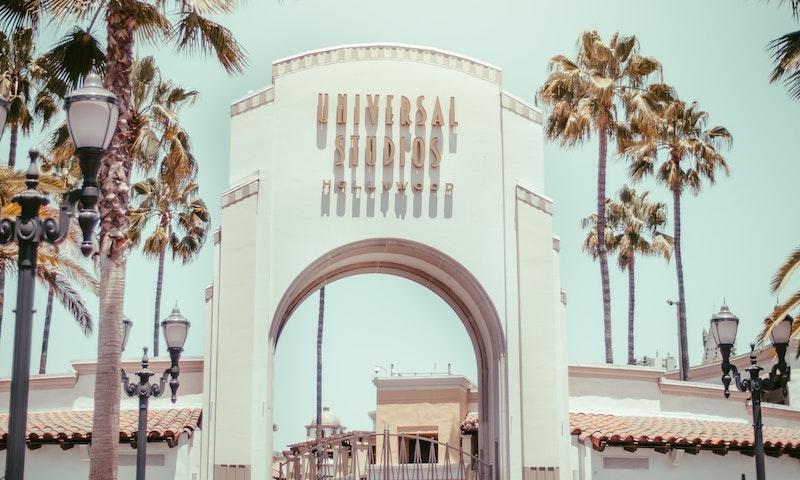 Where was The Twilight Zone Filmed?

Watching twilight zone marathon I hear them mention cities in New York in almost all shows. Why

The use of these places is an homage by Rod Serling to his childhood.