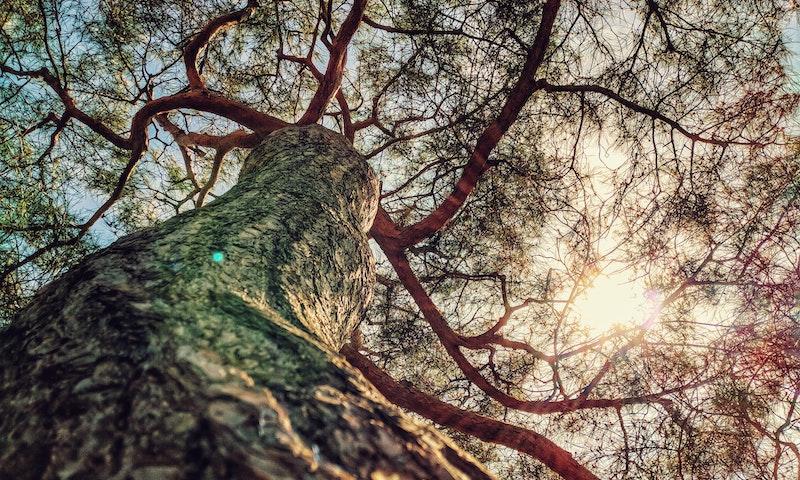 Where was The Village Filmed?

The Village was filmed in Centerville, Cossart Rd, Pedricktown and Philadelphia.