The Witcher is a 2019 American fantasy action, adventure, drama web TV series created by Lauren Schmidt Hissrich for Netflix. Starring Henry Cavill, Freya Allan, Joey Batey, MyAnna Buring, Tom Canton, Anya Chalotra, Eamon Farren, and Björn Hlynur Haraldsson, the series is based on Andrzej Sapkowski's book of the same name. It is about a solitary monster hunter, Geralt of Rivia, who struggles to find his place in a world where people often prove more wicked than beast. The show was filmed in Hungary, Gran Canaria, in the Canary Islands, and Ogrodzieniec Castle in Poland. 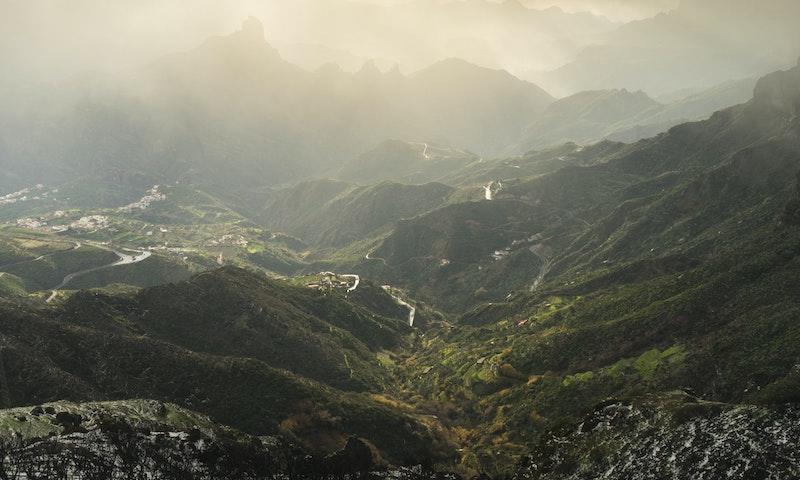 Where was The Witcher Filmed?