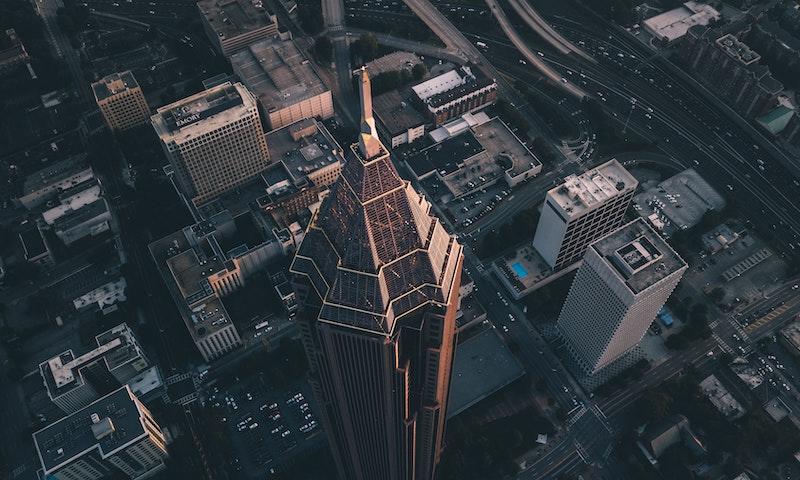 Where was Zombieland: Double Tap Filmed?

I was there in Jackson, Georgia live when they was shooting the courthouse scene where it's snowing outside at the very opening scene at the beginning of the film and it was actually sunny outside that day too!

I really want a third one to come out.

I love the the movie zombieland and i am so excited to see the third movie. I have seen both zombielands like 1,000 times they are funny.

You are right.. it was sunny and it was actually pretty amazing how they had set up the city for filming. I was there to witness it as well, Jackson is my hometown.