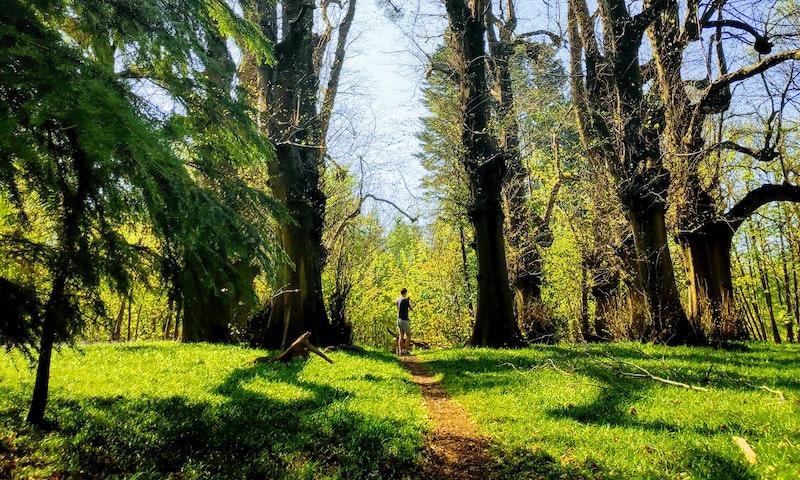 Harry Potter and the Deathly Hallows: Part 2 is an adventure, drama, fantasy movie written by Steve Kloves, directed by David Yates, produced by David Heyman, David Barron, J. K. Rowling, and distributed by Warner Bros. Pictures. It was based on J. K. Rowling's novel of the same name published in 2007. The film grossed over $1.3 billion worldwide and it is one of the highest-grossing films of all time. It was released on 15 July 2011 (the United Kingdom and the United States) and nominated for the Academy Awards for Best Art Direction, Best Makeup, and Best Visual Effects. It stars Daniel Radcliffe, Emma Watson, Rupert Grint, Alan Rickman, Domhnall Gleeson, Michael Gambon, Ralph Fiennes, Evanna Lynch, Clémence Poésy, Maggie Smith, and Warwick Davis. Harry Potter and the Deathly Hallows: Part 2 was shot at Leavesden Film Studios, Shepperton Studios, and Pinewood Studios. Filming also took place in St Pancras, Freshwater West, and Swinley Forest.