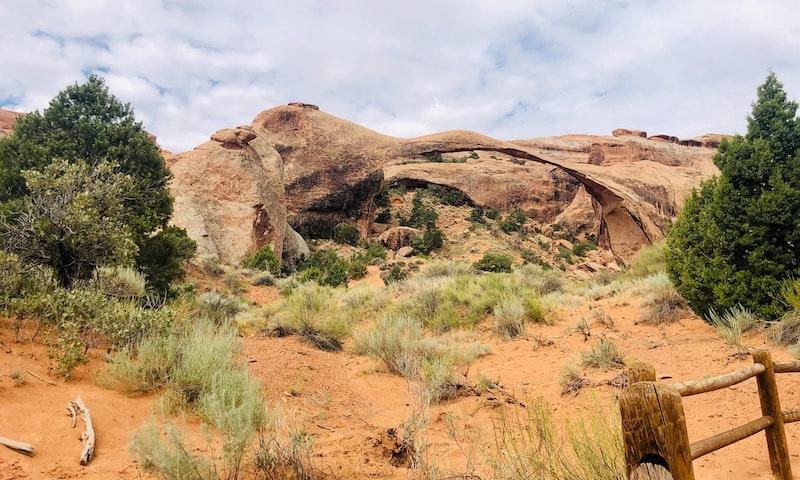 Indiana Jones and the Last Crusade is an American action, adventure film directed by Steven Spielberg, from a story co-written by George Lucas. Other writing credits are Jeffrey Boam, Menno Meyjes, and Philip Kaufman. It was released on May 24, 1989 (United States), grossed over $474.2 million worldwide, and won Academy Awards for "Best Effects, Sound Effects Editing". It stars Harrison Ford, Sean Connery, Alison Doody, John Rhys-Davies, River Phoenix, and Julian Glover. After his father Professor Henry Jones, a Holy Grail scholar, has been kidnapped, Indiana Jones finds himself up against Nazis. Filming locations were West Germany, Spain, Italy, Jordan, the United Kingdom, and the United States. Filming took place in the Tabernas Desert in Spain's Almería province, Cabo de Gata-Níjar Natural Park as well as at Bürresheim Castle in West Germany and Elstree Studios in Borehamwood, England. The film was also shot at North Weald Airfield and Stowe School, Stowe, Buckinghamshire.