12 Monkeys (Twelve Monkeys) is an American mystery science fiction thriller film directed by Terry Gilliam, written by David Webb Peoples and Janet Peoples, inspired by Chris Marker's short film La Jetée. Starring Bruce Willis, Madeleine Stowe, Brad Pitt, Christopher Plummer, and David Morse, it follows a convict who is sent back in time to gather information about the deadly virus that wiped out almost all of humanity on the planet. The film was released on December 29, 1995, grossed $168.8 million worldwide and nominated for 2 Oscars. 12 Monkeys was mainly shot in Philadelphia, Pennsylvania, and Baltimore, Maryland, USA. 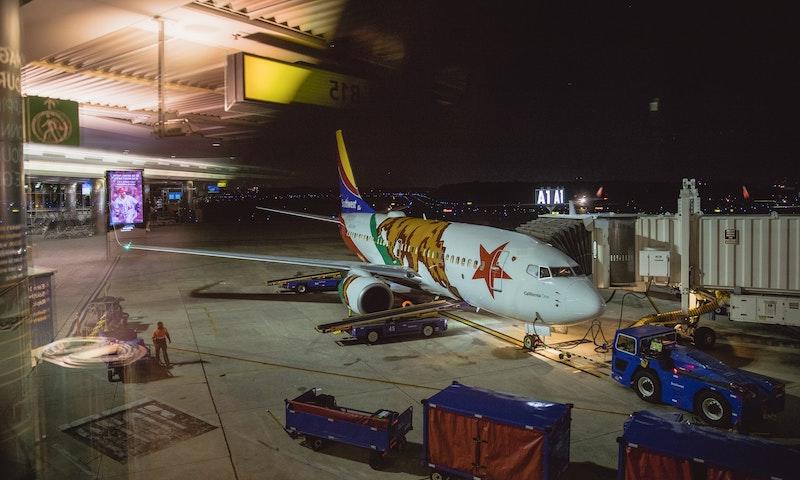 Where was 12 Monkeys Filmed?