The Revenant is an action, adventure, biographical movie directed by Alejandro G. Iñárritu, written by Mark L. Smith and Alejandro G. Iñárritu, based in part on the novel by Michael Punke. Starring Leonardo DiCaprio, Tom Hardy, Will Poulter, Domhnall Gleeson, Forrest Goodluck, and Paul Anderson, the film was released on December 25, 2015 (United States), won 3 Academy Awards including "Best Performance by an Actor in a Leading Role" (Leonardo DiCaprio). It was also nominated for "Best Motion Picture of the Year" too. The film received acclaim from viewers and critics. The Revenant was shot in Canada, Argentina, and the United States. Filming took place at the Kootenai Falls, Montana; Fortress Mountain in Alberta; and Mammoth Studios in Burnaby. 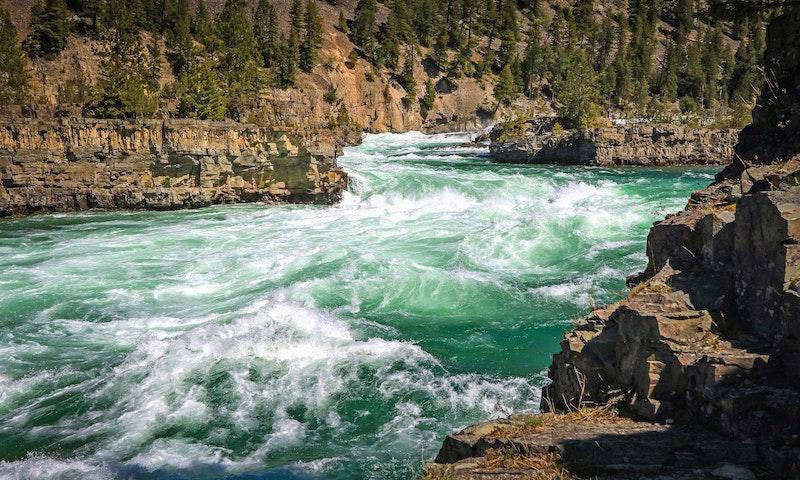 Where was The Revenant Filmed?