Carol is an adaptation of the novel "The Price of Salt" by Patricia Highsmith, starring Cate Blanchett, Rooney Mara, Sarah Paulson, Cory Michael Smith, John Magaro, and Jake Lacy. It is a romantic drama film directed by Todd Haynes, written by Phyllis Nagy. It premiered on May 17, 2015, was released on November 20, 2015, and nominated for 6 Oscars including "Best Performance by an Actress in a Leading Role" (Cate Blanchett), "Best Performance by an Actress in a Supporting Role" (Rooney Mara), and Best "Writing, Adapted Screenplay" (Phyllis Nagy). The film was also nominated for Golden Globes for "Best Motion Picture - Drama". Carol depicts the relationship between a young aspiring photographer and an older, smart and beautiful woman in the 1950s. Carol was shot on location in Cincinnati, Ohio, USA. 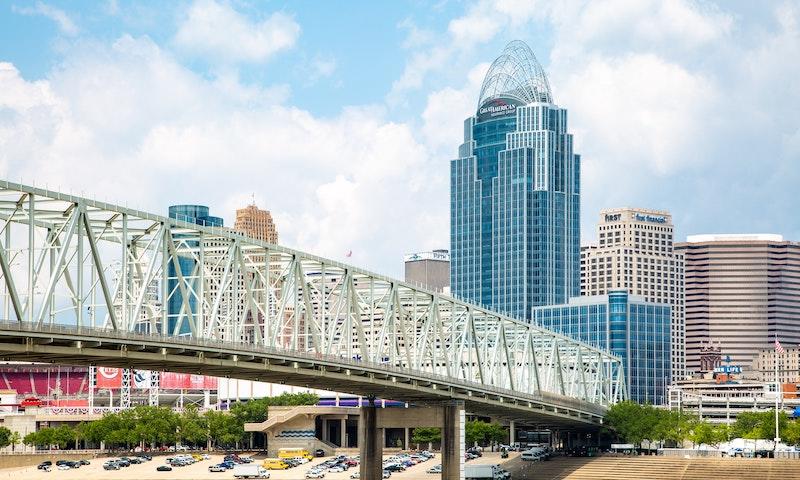