Bird Box is an American post-apocalyptic horror drama film directed by Susanne Bier, written by Eric Heisserer. It was based on the novel of the same name by Josh Malerman. It stars Sandra Bullock, Trevante Rhodes, John Malkovich, Sarah Paulson, Jacki Weaver, and Rosa Salazar. A woman tries to protect herself and two children from an ominous unseen presence. The film premiered at the AFI Fest, was released on December 14, 2018, and distributed by Netflix. Bird Box was shot in California, Monrovia, and Santa Cruz. Filming also took place on the Smith River as well as at Scripps College. 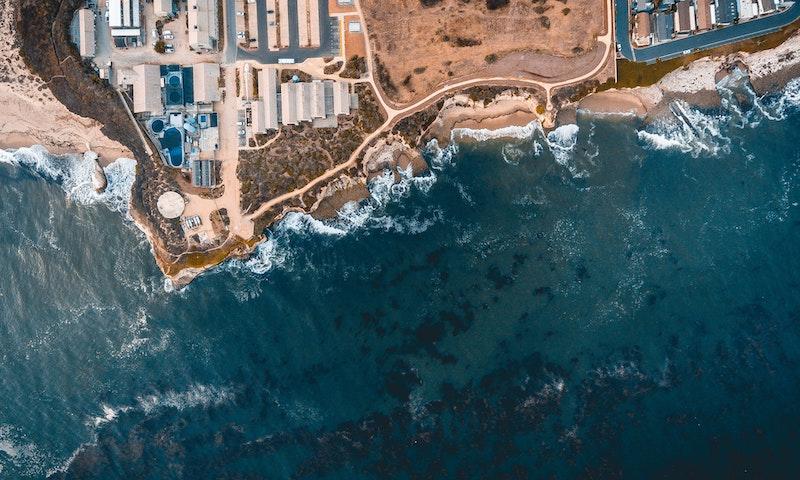 Where was Bird Box Filmed?