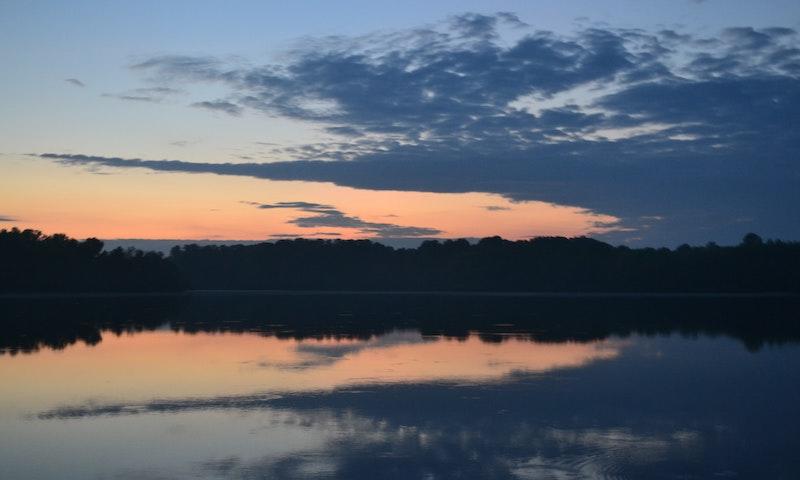 Where was Dead Poets Society Filmed?