Once Upon a Time... in Hollywood Locations 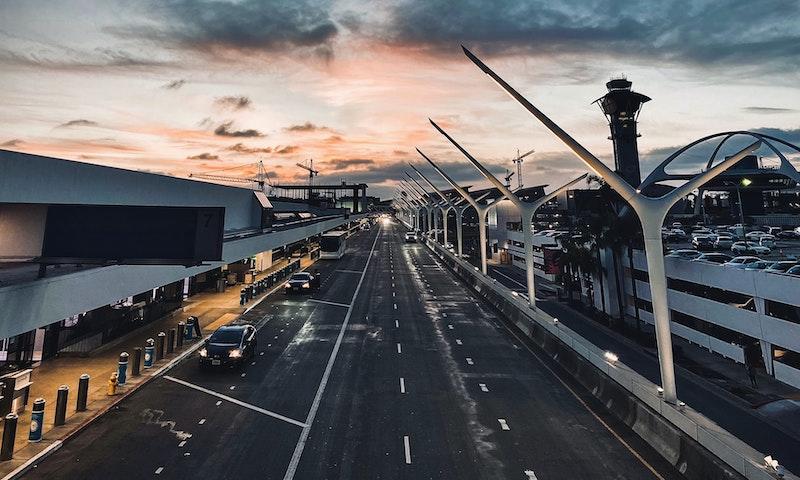 Once Upon a Time... in Hollywood is an American comedy-drama movie set in the 1960s, written and directed by Quentin Tarantino. Starring Leonardo DiCaprio, Brad Pitt, Margot Robbie, Emile Hirsch, Dakota Fanning, Bruce Dern, Al Pacino, and Damian Lewis, it premiered on May 21, 2019, at the Cannes Film Festival. It is the 9th Film from Quentin Tarantino, won Palm Dog, and nominated for Palme d'Or. The film follows the story of an actor and his stunt double in 1969 Los Angeles and was distributed by Sony Pictures. Once Upon a Time... in Hollywood was shot in Los Angeles, California. Filming locations included Cameron Nature Preserve, Paramount Drive-In Theatres, the Universal Studios, Bruin Theatre, The Cicada Restaurant and Club.

Once Upon a Time... in Hollywood Locations Map