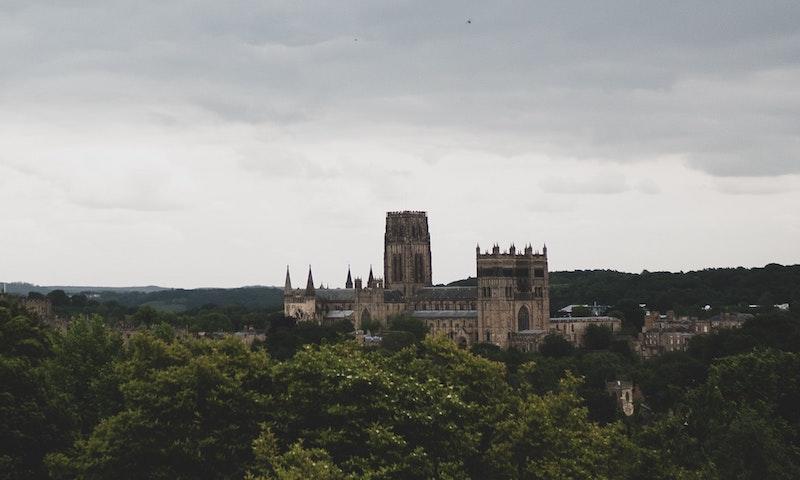 Avengers: Endgame is an American superhero action adventure movie directed by Anthony Russo, Joe Russo, written by Christopher Markus and Stephen McFeely, produced by Marvel Studios and distributed by Walt Disney Studios Motion Pictures. It was based on the Marvel Comics superhero team the Avengers. The film stars Robert Downey Jr., Chris Evans, Mark Ruffalo, Chris Hemsworth, Scarlett Johansson, Jeremy Renner, Benedict Cumberbatch, Don Cheadle, Paul Rudd, Chadwick Boseman, Brie Larson, and Zoe Saldana. The film was released on April 26, 2019 (United States), grossed $2.798 billion worldwide. Avengers: Endgame is one of the most expensive films ever made as well as one of the highest-grossing films of all time. The film was shot at Pinewood Atlanta Studios in Fayette County, Georgia; The Gulch area of Downtown Atlanta as well as at Durham Cathedral in Durham, England. Additional filming took place in St Abbs, Scotland; Dutchess and Ulster counties in New York.

Where was Avengers: Endgame Filmed?