The Affair is an American TV drama series premiered on Showtime, created by Sarah Treem and Hagai Levi. It was released from October 12, 2014, to November 3, 2019. It stars Dominic West, Ruth Wilson, Maura Tierney, Joshua Jackson, and Omar Metwally. The series follows an extramarital relationship between a schoolteacher-novelist and a young waitress. The Affair won 3 Golden Globes included Golden Globe Award for Best Drama Television Series. The Affair was filmed on location in Montauk, Long Island, and New York City, New York, USA. 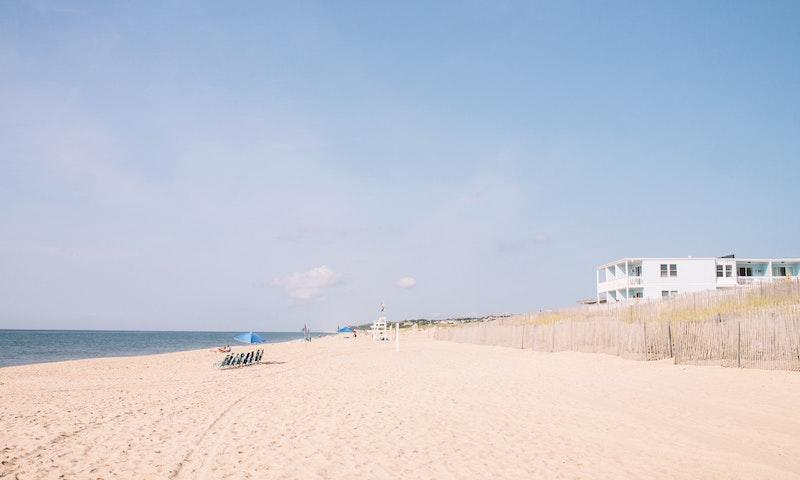 Where was The Affair Filmed?