Top Gun: Maverick is an American action drama movie directed by Joseph Kosinski, written by Ehren Kruger, Eric Warren Singer, and McQuarrie. The film stars Cruise, Miles Teller, Val Kilmer, Jennifer Connelly, Jon Hamm, Ed Harris, Glen Powell, and Lewis Pullman. It is the sequel to Top Gun (1986) and premiered at CinemaCon on April 28, 2022, was released on May 27, 2022, in the USA, and grossed $1.489 billion worldwide. The film became the second-highest-grossing film of the year. It follows the story of Pete “Maverick” Mitchell after he serves as one of the Navy’s top aviators for more than thirty years. Top Gun: Maverick was shot in San Diego, California, USA. Filming locations included NAS Whidbey Island and USS Theodore Roosevelt. Flight deck operations scenes were filmed on USS Abraham Lincoln. 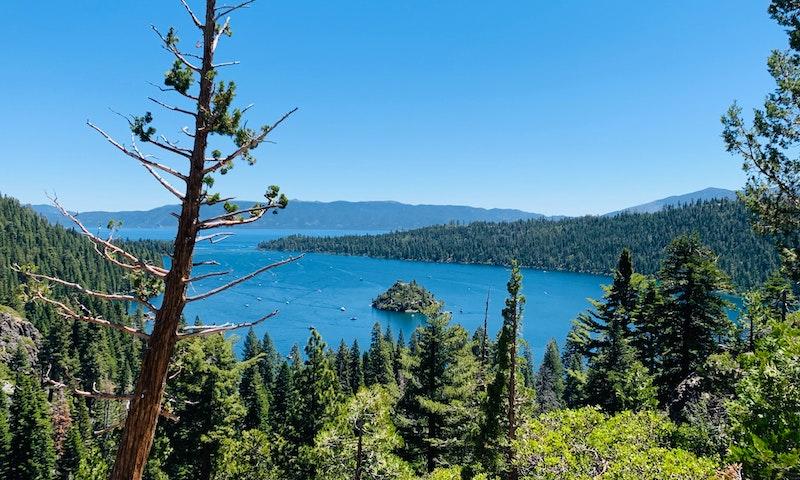 Where was Top Gun: Maverick Filmed?

Thanks for this list! I just saw this film today, and wondered where the colder mountains were. I stayed for the credits, and only saw India listed. Still don't know what was done there.

I believe that some of the aerial shots were actually in Northern California around Lake Oroville and the Feather River Canyon.

I agree. I was thinking of these locations: Bucks Lake, Little Grass Valley Reservoir, New Bullards Bar, Lake Almanor, etc. I could swear I saw features of LGV in some of the sequences

You missed the location for Penny’s house. That’s in San Pedro.

I noticed that home looked familiar. It looks like they were driving on Paseo Del
Mar.