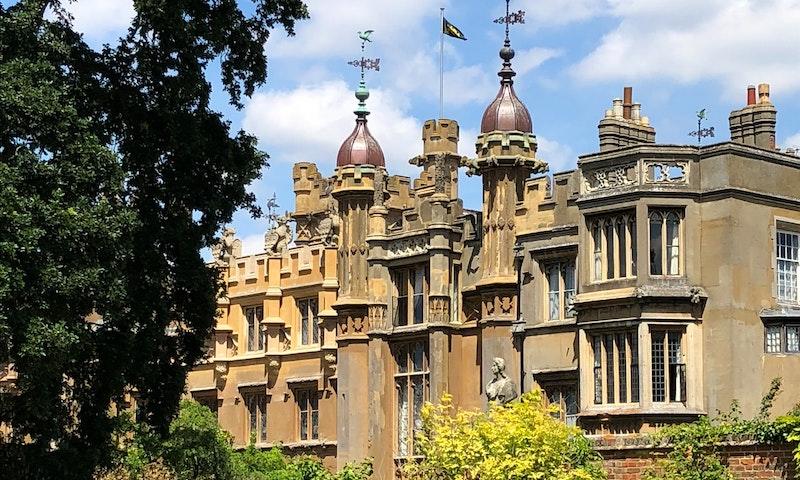 Where was Eyes Wide Shut Filmed?

Some of these locations were never used on Eyes Wide Shut, so I've not idea why they're listed here. The Cafe Royal was not used, and neither was Knebworth House - it was screentested, but rejected in favor or Mentmore Towers in Bedfordshire. The scene near the end where Cruise and Pollack have the conversation in the billliard room was filmed at the Lanesborough Hotel, but the scene was scrapped, and re-shot on a set at Pinewood Studios later in the schedule. Regent Street, Norfolk and Berners Street were not used in the finished film so should be removed. 95% of the film is studio bound.