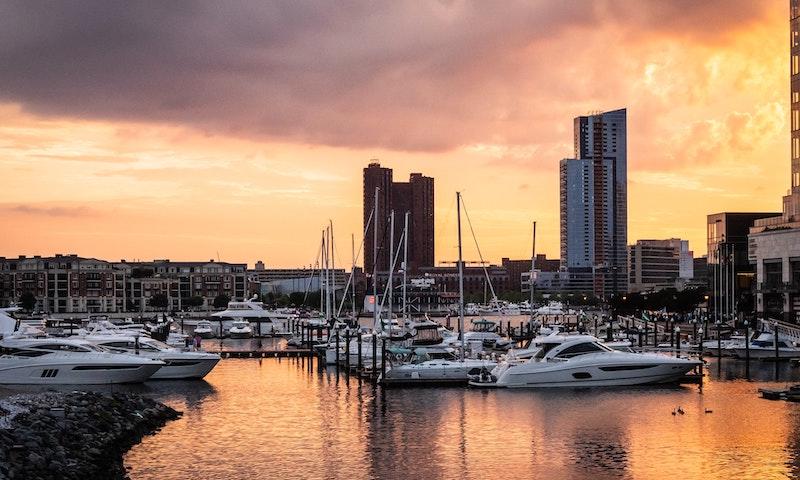 Where was House of Cards Filmed?