Se7en is an American crime mystery suspense movie directed by David Fincher and written by Andrew Kevin Walker. Starring Morgan Freeman, Brad Pitt, Kevin Spacey, the film was released in September 1995, nominated Academy Awards. The retiring William Somerset and young detective David Mills hunt a serial killer who uses the seven deadly sins to kill his victims. The film received positive reviews from the critics, and today it is considered one of the greatest movies of all time. Se7en was shot in Los Angeles, California, USA. Even the pizza restaurant called "New York Pizza" in the film was located in Hollywood, California. Additional filming took place at Warner Brothers Studios in Burbank. 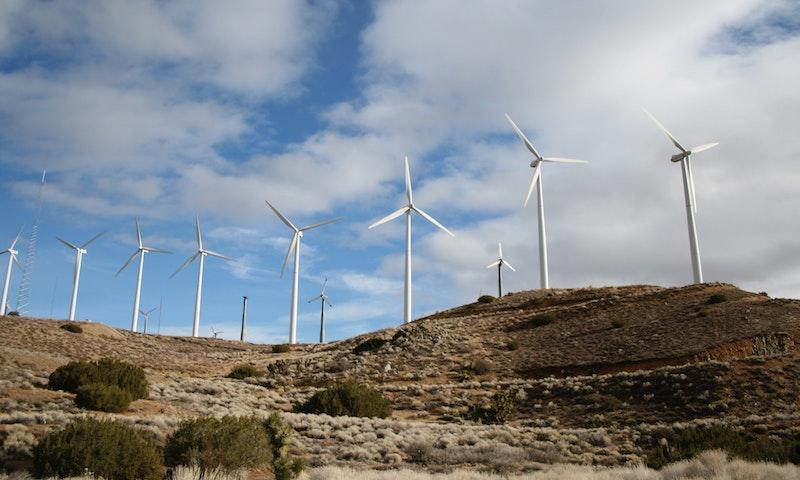 Where was Se7en Filmed?

A masterpiece by David Fincher. I was lucky to see this movie in cinema hall.