The Prestige is a psychological thriller mystery drama film directed by Christopher Nolan, written by Christopher Nolan and his brother Jonathan Nolan, based on Christopher Priest's 1995 novel of the same name. Starring Christian Bale, Hugh Jackman, Scarlett Johansson, Michael Caine, Piper Perabo, Rebecca Hall, and David Bowie, the film was released on October 20, 2006 (United States), earned $109.7 million worldwide, nominated for 2 Oscars. The Los Angeles Theatre, the Palace Theatre, the Los Angeles Belasco, and the Tower Theatre in the Broadway theater district in downtown Los Angeles were four locations used in the film. The film was also shot at the Osgood Castle in Colorado and Mount Wilson Observatory in Los Angeles. 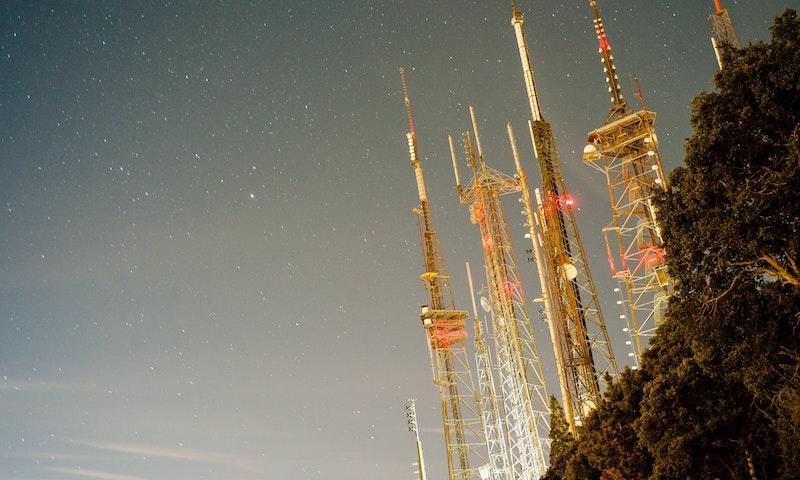 Where was The Prestige Filmed?