Zodiac is an American crime drama mystery thriller film directed by David Fincher, written by James Vanderbilt, based on the 1986 non-fiction book of the same name by Robert Graysmith. The film stars Jake Gyllenhaal, Mark Ruffalo, Robert Downey Jr., Anthony Edwards, Brian Cox, Elias Koteas, Donal Logue, Dermot Mulroney, John Carroll Lynch, Candy Clark, and Chloë Sevigny. It was released on March 2, 2007 (United States), grossed $84.8 million worldwide, won the "Best Director" prize at the Dublin Film Critics' Circle Awards in 2007. The film was mainly shot in California, USA. Some parts of the film were filmed in Toronto, most of it was shot in the Bay Area. 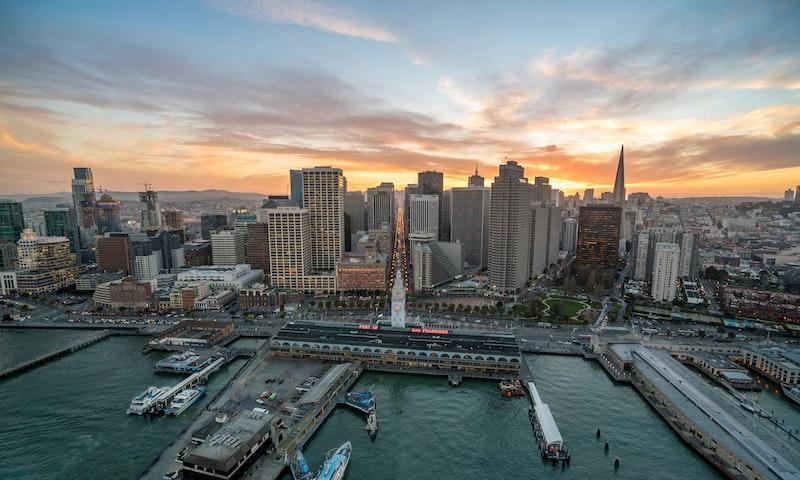 Where was Zodiac Filmed?