Chinatown is an American drama, mystery, thriller film directed by Roman Polanski, written by Robert Towne. Starring Jack Nicholson, Faye Dunaway, John Hillerman, Perry Lopez, Burt Young, and John Huston, the film was inspired by the California Water Wars in the early 1900s. It was released on June 20, 1974, was nominated for 11 Oscars, and won "Best Writing, Original Screenplay". This must-see film is regarded as one of the greatest films of all time. Chinatown was filmed in Koreatown; Spring Street, Chinatown, Crescent Bay, and Channel Islands, California. Archer School for Girls was used for The Mar Vista Rest Home. 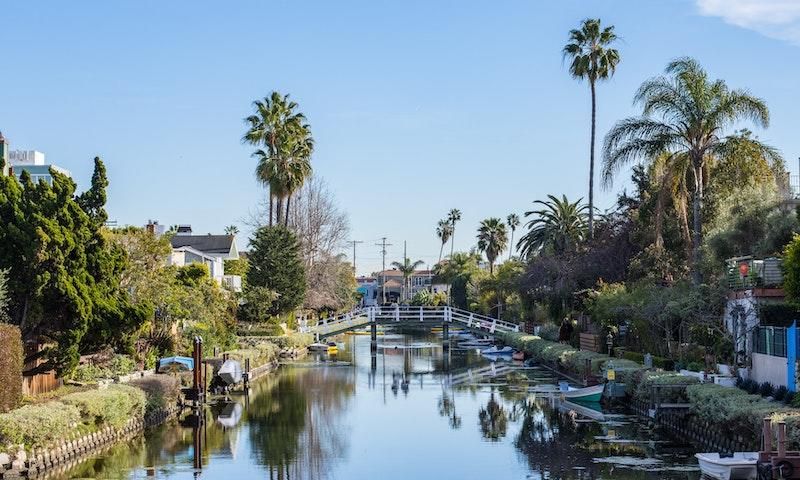 Where was Chinatown Filmed?