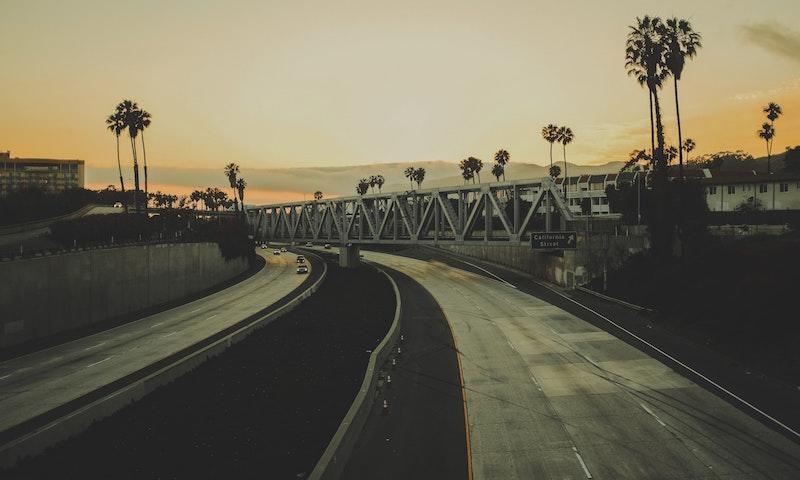 Where was Erin Brockovich Filmed?