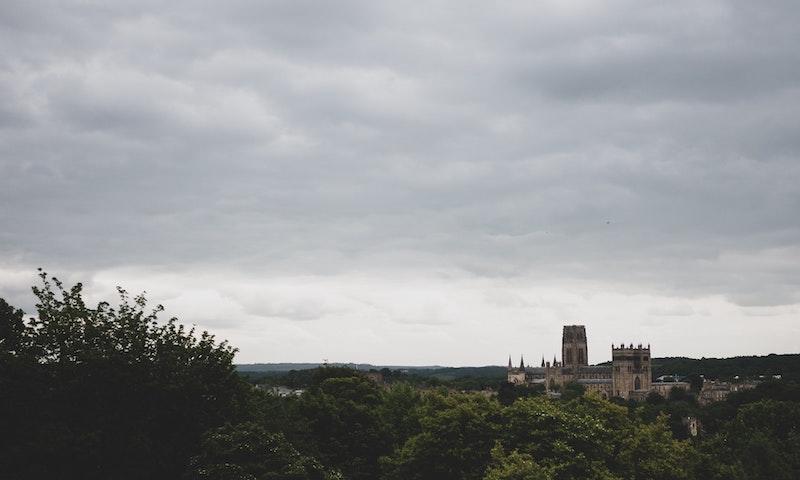 Where was Avengers: Infinity War Filmed?